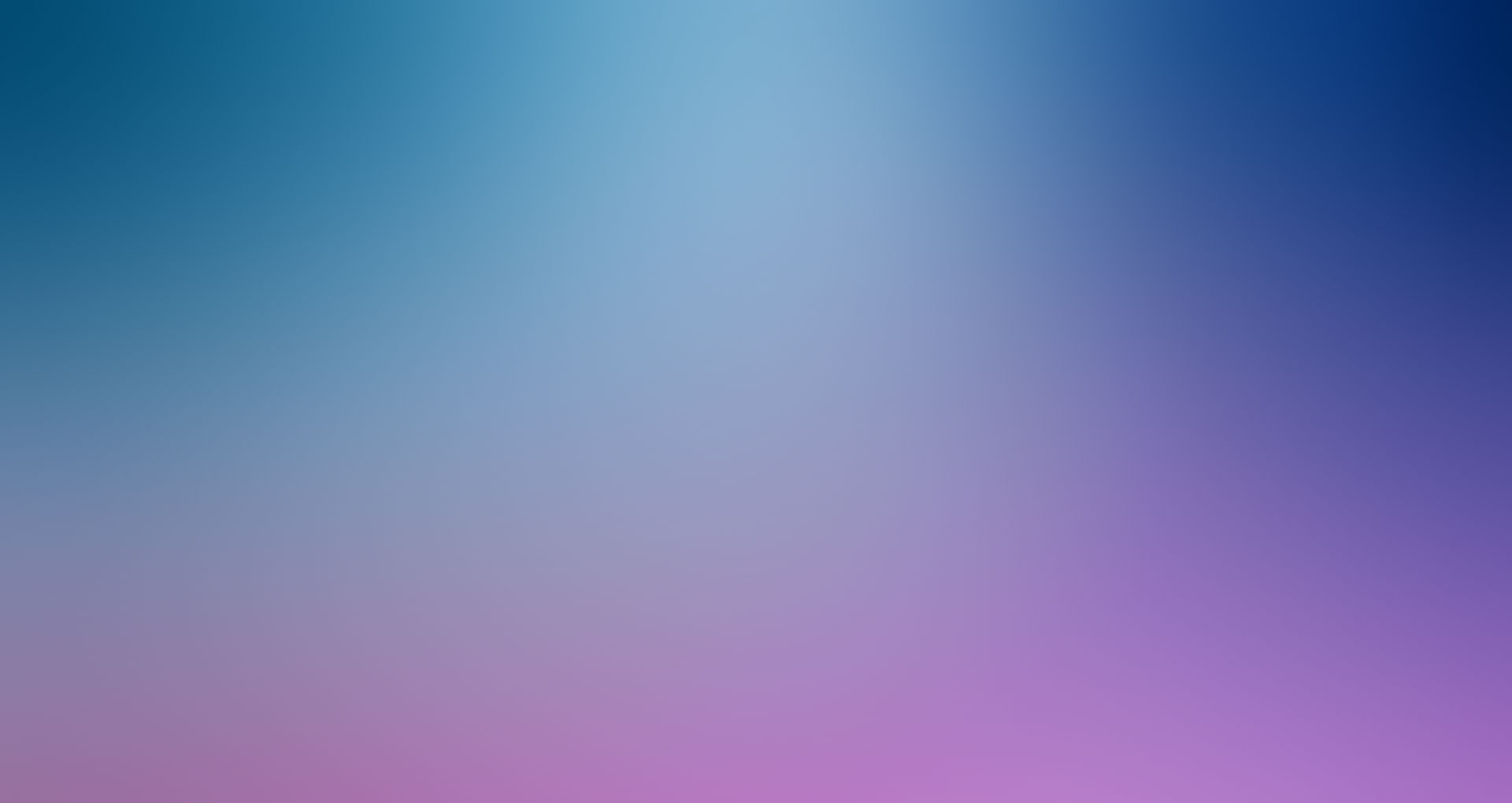 The Science of Sound

The Science of Sound

In scientific terminology, Cymatherapy™ is the practice of applying acoustic stimulation (within the audible range) on biological systems. The harmonics used in the AMI-Acoustic Meridian Intelligence devices were developed according to the resonant frequencies that match the natural harmonic laws of our biological life and planet.

The human body is an intricately structured biological system composed of cells that are constantly transmitting bio-electric currents, electromagnetic fields, their own frequencies and vibrations in an endless, cascading interaction of communication between all living things.

Cymatherapy instruments deliver the precise commutations that have been measured to match the resonance of healthy tissue. This is achieved through the process of entrainment—the tendency for two oscillating bodies to lock into a phase that allows them to vibrate together in harmony. This can also bring about the synchronization of two or more rhythmic cycles of the cells and body structures.

The goal of Cymatherapy is to employ the biological laws and measured frequencies that restore the resonance of the cells and systems of the body bringing about a synchronization of the oscillating structures for optimal health. 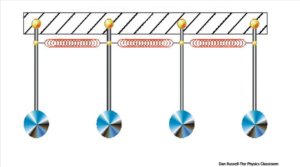