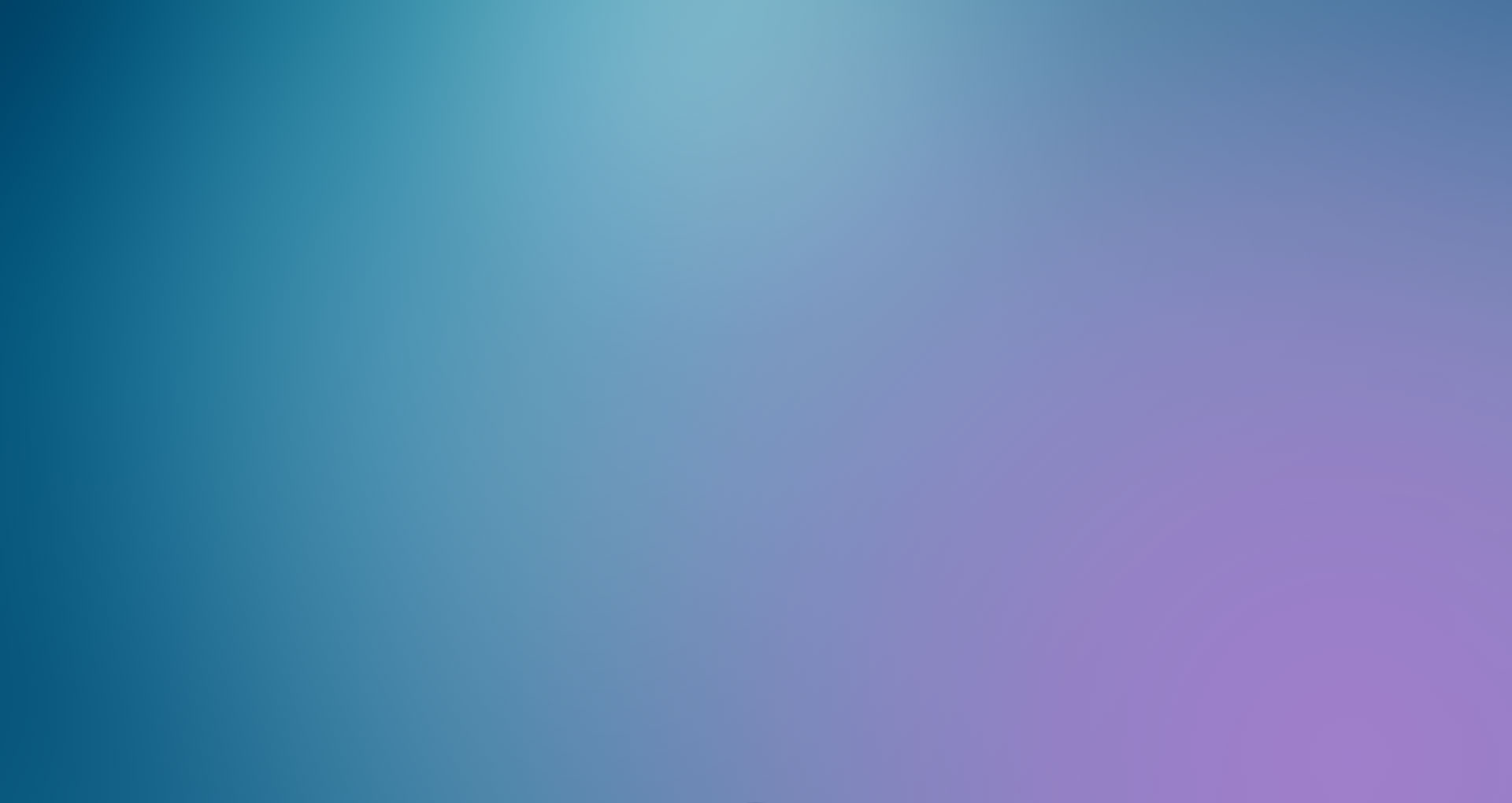 A Brief History of Cymatics

16 Apr A Brief History of Cymatics

Posted at 12:57h in Sound Therapy Articles by admin
0 Likes

Musician and physicist Ernst Chladni laid the foundation for the discipline in physics that came to be called “acoustics”—the science of sound. His fundamental theories, published in his “Discovery of the Theory of Pitch,” have pioneered the basic elements of acoustics, including vibration and pitch.

Chladni’s experiments consisted of using geometrically shaped, thin glass or metal plates covered with fine sand sprinkled uniformly over the surfaces. He utilized a violin bow to strum along the edge of these plates. The resulting sand patterns illustrated the effects of the vibrations of the violin frequencies. The sand, under the influence of the vibrations of these sound frequencies, moved from the antinodes, collecting symmetrically in nodal lines, forming intricate patterns.

Chladni proved that the pressure derived from sound waves affects physical matter. His documentation was so detailed that, following his methods, the effects of his experiments are reproducible even today. His diagrams depicting the sound patterns derived from these experiments have come to be called Chladni Figures.

Chladni also studied the pitch of sound by measuring the changes in frequency that occur in a gas-filled cylinder. Using an organ pipe filled with gas, he was able to show that the pitch of sound is dependent upon the molecular structure of the gas through which it propagates.[1]

Jules Lissajous, a French physicist and mathematician, investigated the relationships of sound frequencies, waves, and vibrations. In 1850, his doctoral thesis was based on vibrating bars using Chladni’s sand patterns and nodal theories. Lissajous began his experiments with sound waves and vibrations by using tuning forks in water and noting the ripple patterns from different applied frequencies.

Lissajous also developed a method for visualizing the waveforms created by vibrations. This optical method of capturing vibrations is represented in his well-known Lissajous Figures. These figures were created by reflecting a light beam from mirrors on two tuning forks vibrating at right angles. The images of these light beams as they reflected off the mirrors were captured on a screen.

Before the onset of digital technology, Lissajous Figures were used to represent the frequencies of sound waves in radio signals. This was accomplished by observing the pattern a signal of unknown frequency created when it was combined with a signal of known frequency.

Oscilloscope displays, showing the ratios of two or more frequency signals in horizontal and vertical axes, are visual examples of Lissajous Figures, represented by repetitive oscillatory motions containing the two perpendicular directions of different frequencies. The resulting paths of the oscilloscope waveforms depend on the ratio of frequencies and the phase difference.

In 1873, Jules Antoine Lissajous was awarded the Lacaze Prize for his scientific contributions to our understanding of sound.[2]

What’s more, all of these patterns were created using simple sine-wave vibrations (pure tones) within the audible range. So what you see in cymatic patterns is an actual physical representation of vibration—how sound manifests into form through the medium of various materials.

The static forms represent one pole of what Jenny termed the “Triadic Phenomenon.” Dynamic forms represent the other pole. What unifies these two polarities is the wave—the pulse, the vibration—something that is difficult to perceive in still images.

Cymatic images are truly awe-inspiring, not only for their visual beauty in portraying the inherent responsiveness of matter to sound, but also because they inspire a deep recognition that we, too, are part and parcel of this same complex and intricate vibrational matrix.[3]